Handling exceptions with try/catch
by: 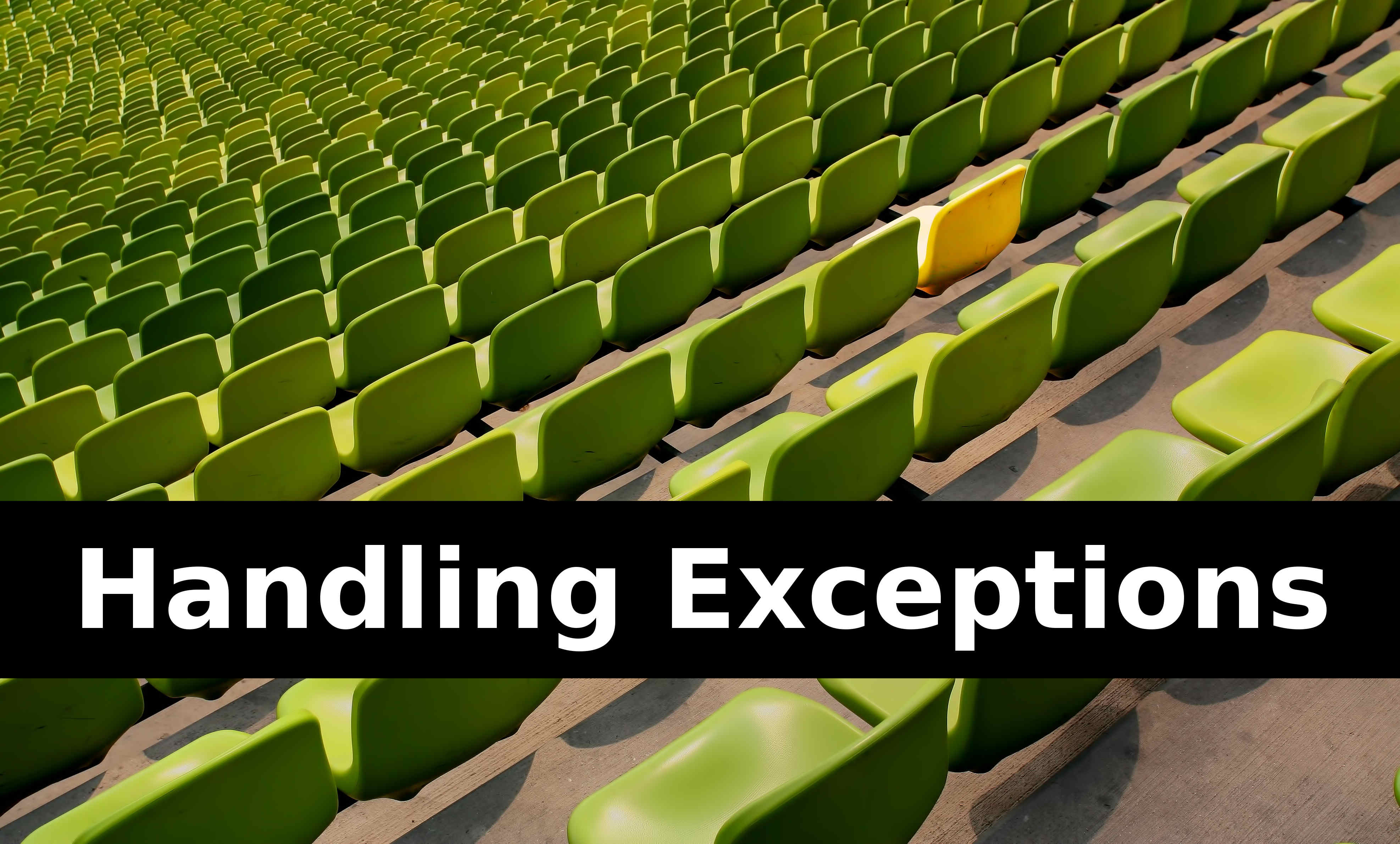 One way to handle exceptions in Perl is with Syntax::Keyword::Try which adds try and catch keywords to Perl. As always there are trade offs and it depends on your goals and preferences.

It has no dependencies and plays nicely with perltidy and perlcritic. However, it is 2.6 times slower than eval() and it’s not included in the Perl core so you will need to install it.

To throw an exception call die(). If the exception is not caught, an error message is displayed to STDERR and the process exits with a non-zero value. Syntax::Keyword::Try doesn’t change how exceptions are thrown.

The catch block can inspect the exception by looking at $@.

Exceptions are usually strings, but you can throw objects too.

These are not really pitfalls. Syntax::Keyword::Try works the same as try/catch works in other languages. However if you are used to handling exceptions with die/eval or Try::Tiny here are a few things that you may have forgotten about try/catch:

1. A try block must be followed by catch or finally or both.

2. A try block does not catch exceptions. The catch block catches exceptions.

3. A return statement will exit the containing function – not the try block.

4. Loop control statements like redo, next, and last act on any containing loops.